The history of olive tree and olive oil 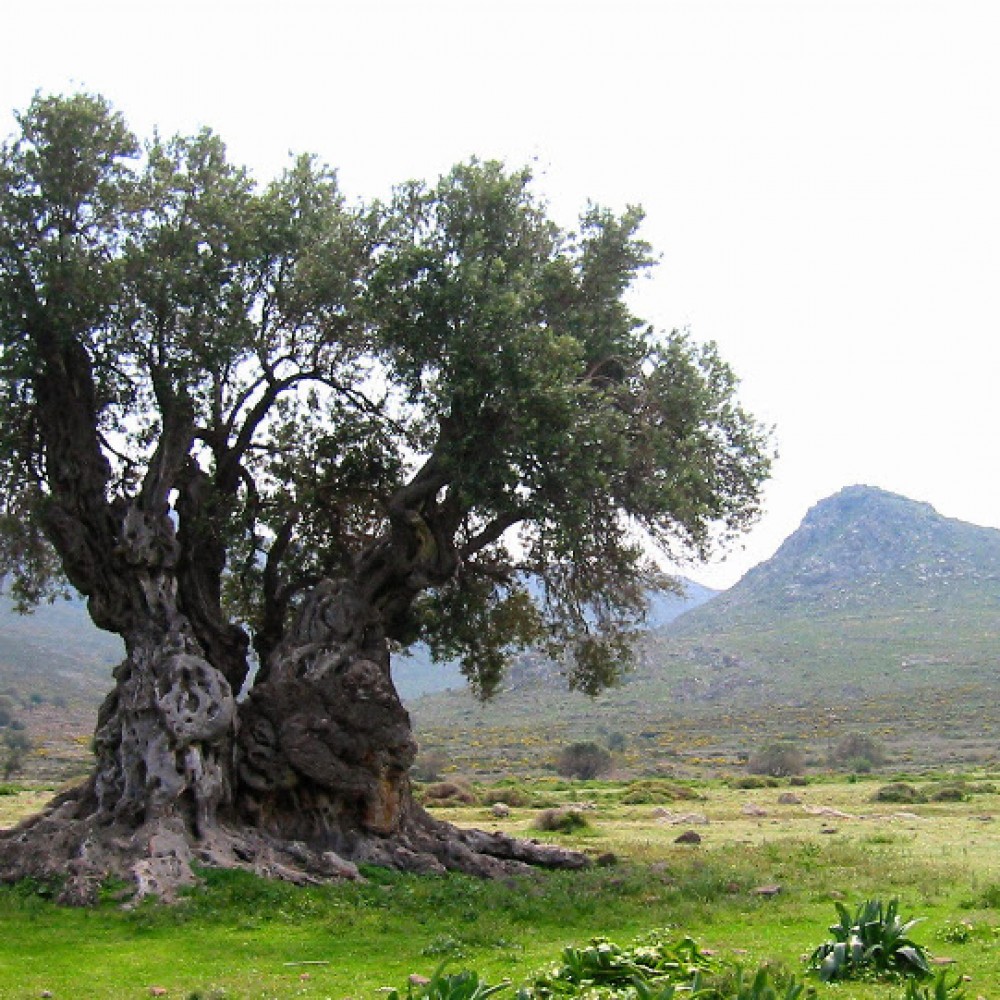 The olive tree reached ancient Greece in the Bronze Age, setting its roots at an ideal setting, perfect for the world’s finest crop of olives. Ancient Greeks used olives as their main source of fat instead of animal fat because they thought it was unhealthy, since the barbarians ate that way.

The health and therapeutic benefits of olive oil were first mentioned by Hippocrates, the father of medicine, who used olive oil to treat his patients. Olive oil was named liquid gold by Homer.

The olive tree has been the symbol of wisdom and peace, the sacred tree of the Ancient City of Athens. According to Greek Mythology, Zeus decreed that the city should be given to either Poseidon or Athena, depending on who offered the most useful gift. Poseidon struck the ground with his trident and a salt water spring emerged whereas Athena struck the bare soil with her spear and caused an olive tree to spring up. The people chose Athena’s gift and the city was named after her. At the Ancient Olympic Games, winners were presented with a simple olive wreath which was cut with a gold-handled knife from a wild olive tree. Olive oil History has been entwined with Greek History for over 4,000 years.