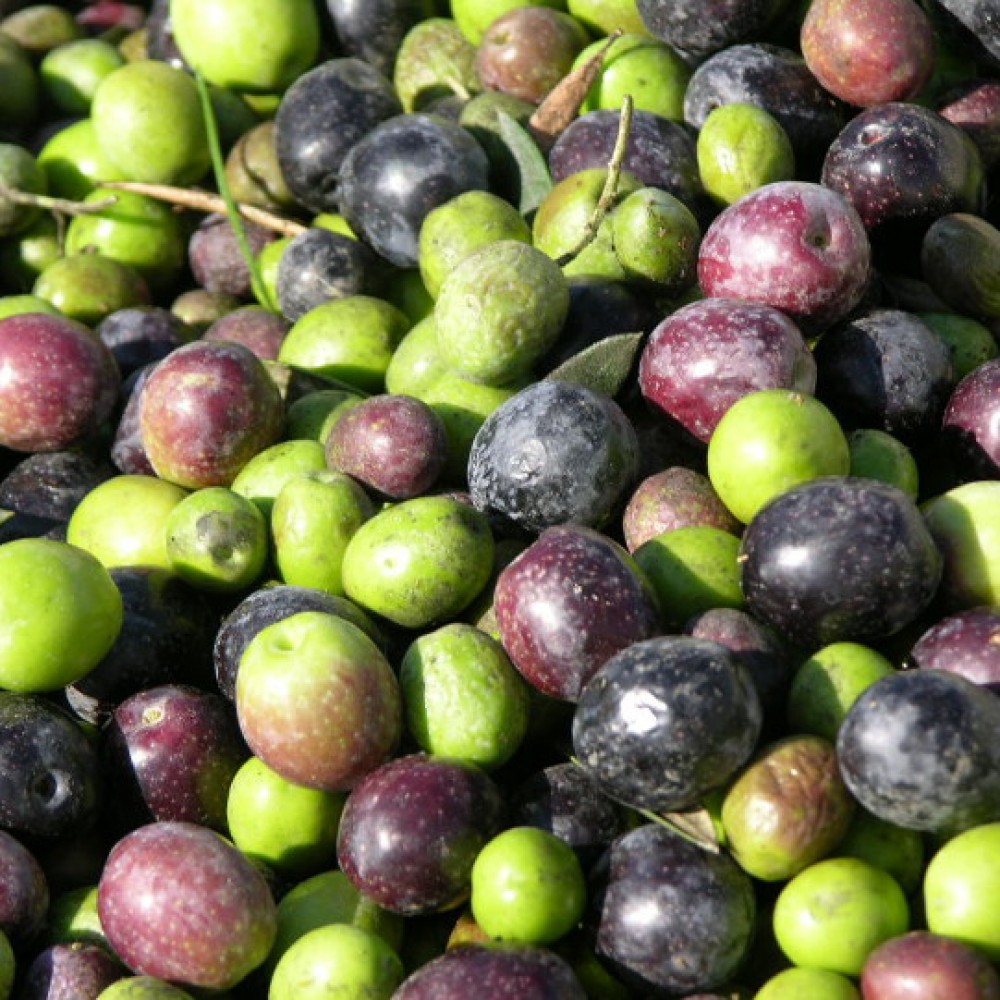 The production of olive oil as productivity per area has variations depending on the olive season. In the global olive oil production map, first in producing continent is Europe with production reaching 84%, second is Africa with a rate 9%, third is Asia with a rate 6% and last is America with 2%.