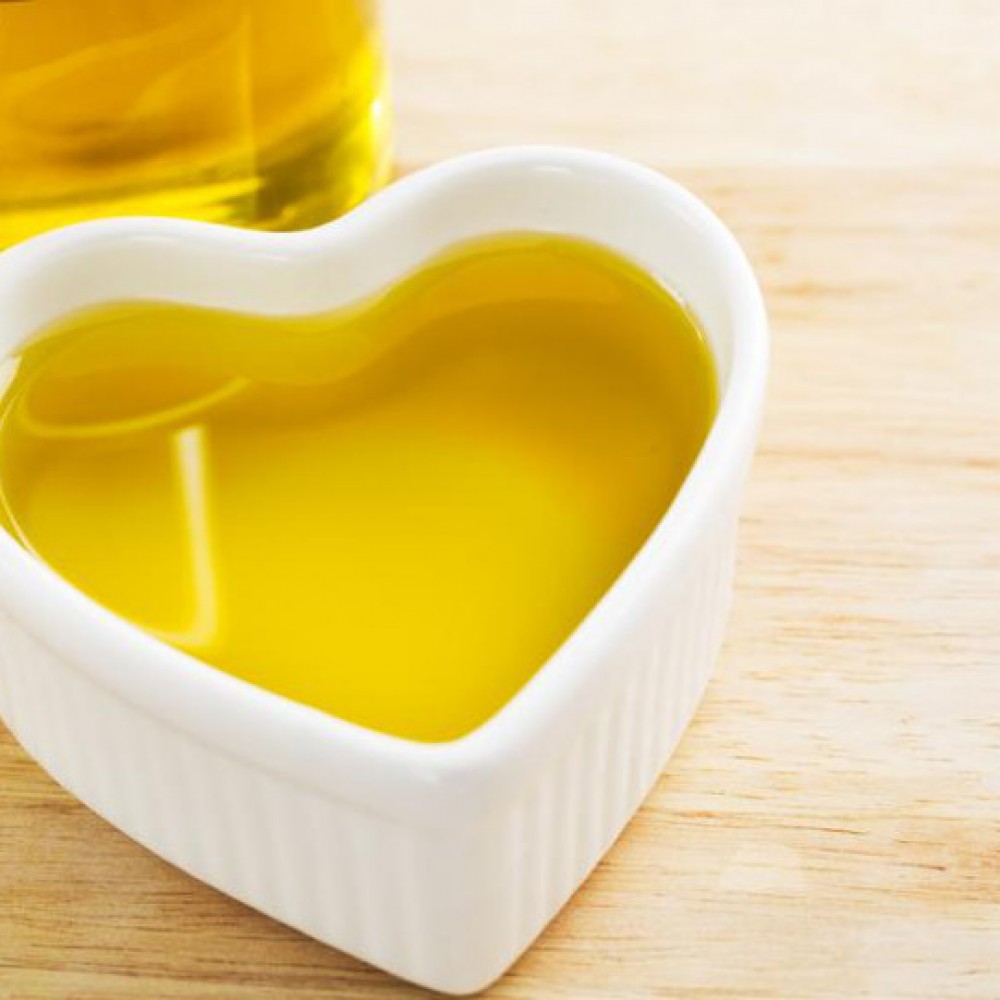 Cardiovascular diseases (heart disease and stroke) are the most common causes of death in the world. Many observational studies show that death from these diseases is low in certain areas of the world, especially the countries around the Mediterranean Sea.

Given the known biological effects of olive oil, it is not surprising to see that people who consume the most of it are significantly less likely to die from heart attacks and strokes. This really is just the tip of the iceberg. Dozens (if not hundreds) of studies in both animals and humans have shown that olive oil has major benefits for the heart.